Jason Talevski is a PhD Candidate/Clinical Researcher at The University of Melbourne and Monash University. He has been a Member in Training at AIMSS since 2018 within the Public Health Program.

After graduating from La Trobe University in 2012, Jason worked as a Research Assistant at Monash University in the fields of falls/fracture prevention & musculoskeletal health (2012-2017). In this role, he assisted in the design, implementation & analysis of large-scale, NHMRC-funded RCTs including the ASPREE-Fracture sub-study, the 6-PACK trial & the RESPOND trial. From 2016-2017, he was also appointed as the database manager of an international clinical registry – the Prostate Cancer Outcomes Registry Australia & New Zealand (PCOR-ANZ) – where he managed the development and functioning of the registry.

In 2018, Jason received a NHMRC Postgraduate Scholarship & began his PhD at the University of Melbourne. His PhD project aimed to develop health care pathways that optimize recovery of quality of life and physical function following fragility fracture in older people. In this project Jason led an international collaboration across 11 different countries involving world-renowned researchers from the fields of osteoporosis & endocrinology. Jason is currently working as the project manager of an observational study exploring the role of health literacy in cardiac secondary prevention.

Jason has published over 30 peer-reviewed articles, 3 book chapters, and has more than 40 international/national conference presentations. In recognition of his work, Jason has been awarded 4 international awards for his contributions to the musculoskeletal research field (1 ASBMR Young Investigator Award, 3 IOF Young Investigator Awards); he was awarded the ‘Outstanding Contributor to AIMSS – Member in Training’ Award, which is presented to an AIMSS MIT member who has demonstrated outstanding engagement within AIMSS & external organisations; and has been nominated for 2 ANZBMS Young Investigator awards (2020 & 2021). The results from his research program have been cited in osteoporosis & fracture policy/consensus documents developed by international organisations including the International Geriatric Fracture Society, Healthy Bones Australia, and the Fragility Fracture Network (FFN). 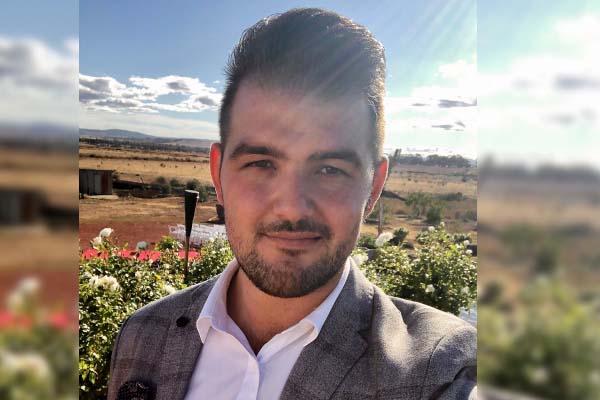